We often encounter such problems in daily photography. On the one hand, the ambient brightness is too strong, which affects the real object; on the other hand, the object photographed has a certain luminous intensity, and can not obtain the desired object characteristics. Such problems persist in photography for a long time, and the final result is often disappointing, or can only minimize the impact, so as to take a decent picture. 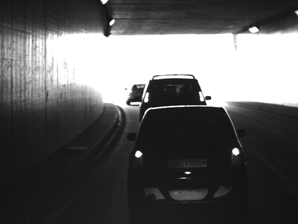 The above two pictures can clearly reflect two situations, but for individuals, the losses are controllable. But for the safety monitoring in Figure 1, if the illumination changes greatly when the vehicle is moving from the normal road to the track, the traffic department can not collect the vehicle information in time, and can not get a good monitoring of the traffic safety, which has an unpredictable impact.
Similarly, in the field of machine vision, as the "eyes" of machine vision, machine vision obtains the characteristics of the object to be measured through pictures. If the "eyes" can not accurately obtain the characteristics of the object to be measured, the "software brain" can not judge the characteristics, and can not treat the object well. Monitor.
Oi-Smart has long been committed to providing customized visual solutions for industrial automation manufacturers. At present, two mature technologies have been accumulated to acquire high dynamic range images.

In conventional image acquisition, the gray value output of the image changes linearly with the illumination intensity, but when the gray value increases to a certain extent, it is beyond the acquisition range of the optical sensor of the camera, thus the image features displayed above appear. Then, when the illumination intensity exceeds a range, the linear-logarithmic algorithm is used to compress the gray output curve of logarithmic features, thus preserving a large number of image features. 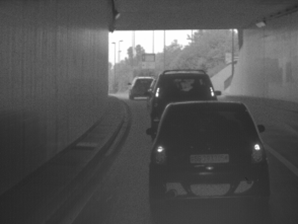 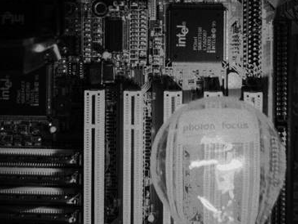 Parity image acquisition technology refers to the acquisition of two images at a time, which are odd at low exposure and dual at high exposure. Then, the image information obtained from the two images is combined by the algorithm, and the merged image is combined and optimised by the hue mapping algorithm. 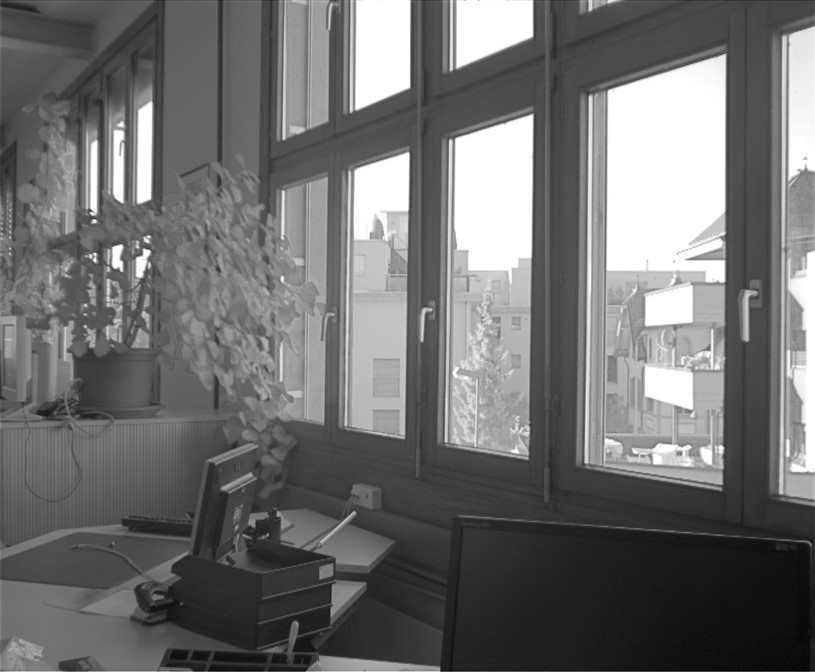 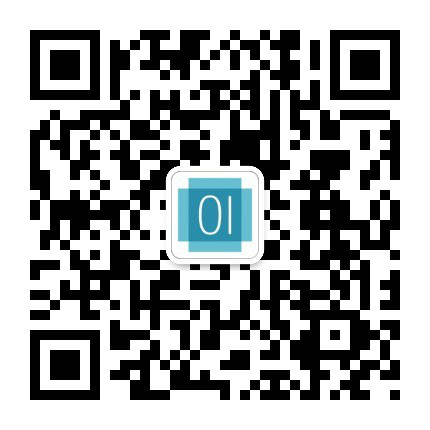